WISHING YOU ALL A VERY HAPPY NEW YEAR. 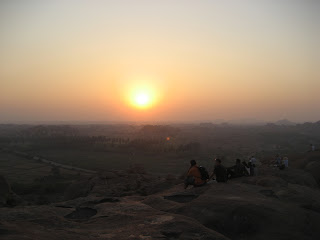 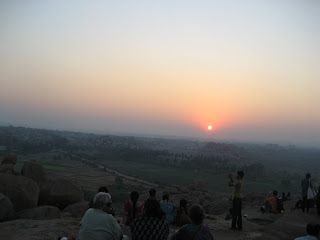 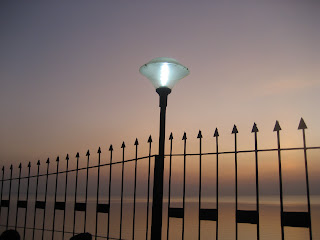 (Photos taken by me during visit to Humpi this year end, Karnataka)

The devastating fire at the AMRI hospital in Calcutta where more than 90 people have perished once again raises a basic question -Why are we not prepared to handle such calamity where many precious lives were lost in panic and suffocation. There was utter chaos and people inside the building had absolutely no clue to save their own lives. People were running halter shelter to find a way out.Windows & doors were closed. None of the supporting staff had any idea about the emergency exits. Probably they  were also not aware of the water spots, fire safety valves and staircase exits. Doctors & staff were reported to have fled.The worst part was still to come when the fire brigades arrived 2 hours late.They had no high raised ladders to reach out to the people.

For some time now, there would be review of the causes of the fire and about the violation of rules and regulations by the competent authorities. Then the blame game would start to reach a point of no return. The local authority, Hospital management  and the Fire department would put the blame on each other as well as the builder, builder would abscond, common men would be writing ‘letters to the editor’ and finally the life would return to normalcy as if nothing has happened. In Delhi, the ‘Uphar Cinema’ fire case is still struggling to come to a final shape in court even after a decade.The devastating fire at the Carlton towers in Bangalore can not be easily forgotten.

According to the National Building code of India, high rise buildings need to have open space around the building, a proper and continuous pathway to safety as well as should have roof exits in a place which can be accessed from the ground but nothing existed in this case. There seems be no annual inspections of the building either by the fire department or by the emergency services officials. There is urgent need to sensitize the occupant of such high rise buildings to handle such kind of crises. They all should know the emergency exits and working condition of fire fighting equipments. Most of the shops and offices in such building do not feel the necessity of having their own safety measures putting the onus on the builder and owners.

In fact each and every person working in such place ought to know about the topography of the building and security and safety measures. Each establishment should conduct its own ‘mock drill’ at least once a year to ascertain the preparedness of each one. The security and watch & ward staff should be given training to handle fire fighting equipment. It should be ensured that all such equipments are in working condition, refills are not expired and there are adequate water outlets available inside or outside the building. It’s high time that builders must understand that even at the cost of building violations, lives of people working in their building are not jeopardized,   basements are not used for commercial purpose and enough space is left all around the building for the ambulances/fire brigades to enter the building in case of such  misshape.

Posted by Shri Ram Ayyangar at 6:05 AM 8 comments: